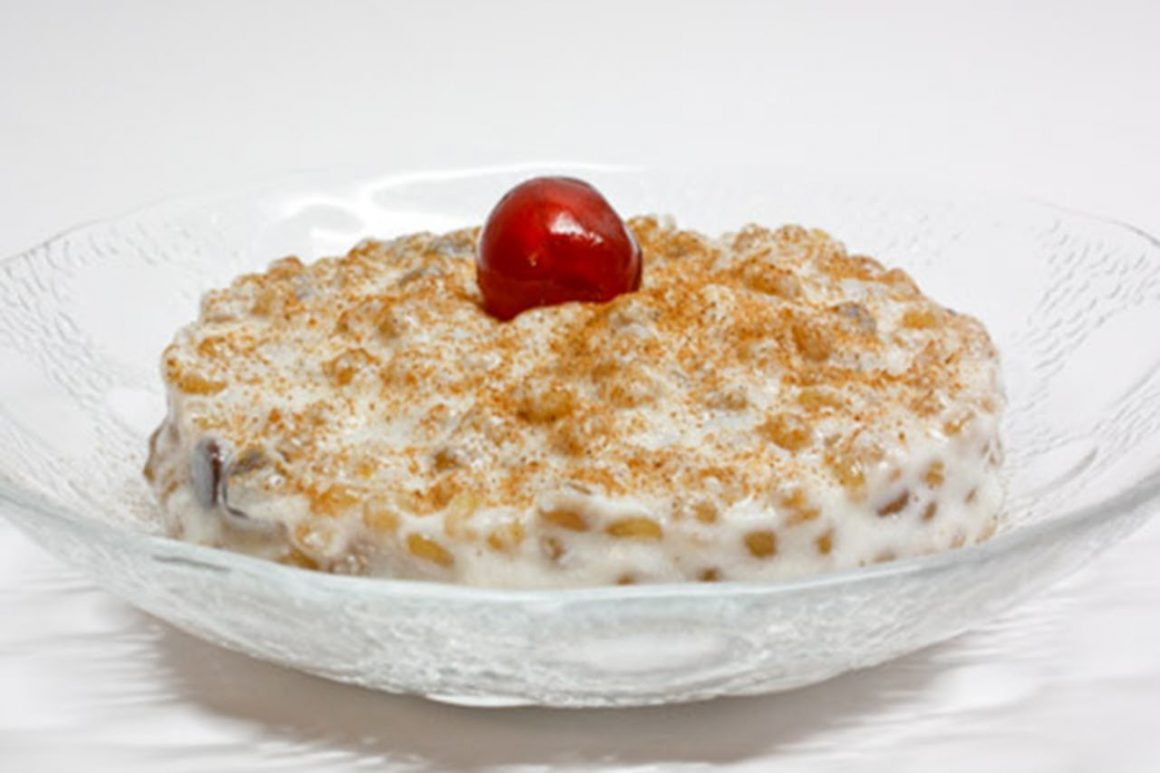 La Cuccìa is a typical Sicilian dessert, made with boiled corn and sheep’s ricotta. It is garnished with candied fruit, cinnamon, pieces of chocolate and grated orange peel, and is traditionally prepared and consumed on December 13 on the occasion of the feast of Saint Lucia. It is a tradition spread throughout Sicily, especially in Palermo and Syracuse (of which the Sicilian saint is patron) but not in the metropolitan city of Catania. In Caltanissetta the Cuccía is also salted like a cooked wheat soup and seasoned with salt and pepper and served hot. A very similar dessert is prepared and consumed on the occasion of the feast of St. Lucia in the Calabrian city of Paola.

Legend has it that in Sicily, during a long famine in which there was a lot of prayer because of starvation, on the day of Saint Lucia, on December 13, a ship loaded with wheat arrived in the port of Palermo. The wheat distributed to the people was immediately cooked as it was for not wasting time turning it into bread or pasta. Saint Lucia was considered the architect of the miracle and from that moment on December 13 no more bread and pasta were eaten but the Cuccìa.

Do not miss the ones below! 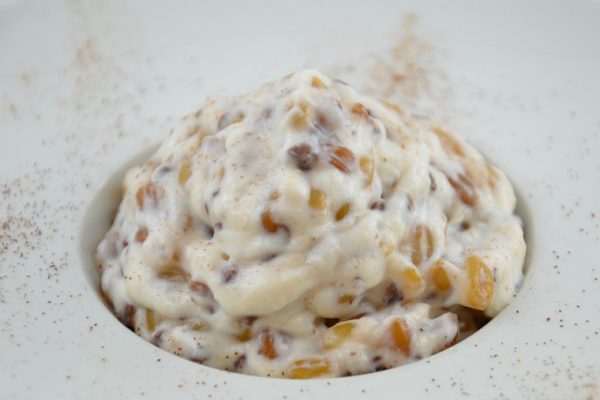 How to make the Cuccìa of Santa Lucia

Would you please buy this awesome piece for me dear? :)